Ben Wilson, M.D., knows what it’s like to be sidelined by a sports injury. As a high school-and college-level athlete, he sustained shoulder and wrist injuries that eventually required surgery. Physical Therapist Adrianne Marx grew up swimming, running track and golfing. Spending all her time around other athletes, she witnessed firsthand the toll that sports injuries can take. That’s why Dr. Wilson and Marx work hard at Shriners Hospitals for Children Medical Center — Lexington to help patients with sports injuries get back to the games they love.

“I think being an athlete myself helps me relate,” Dr. Wilson said.

The medical teams at Shriners Hospitals are especially attuned to an athlete’s concerns, as well as the differences between an adult athlete’s body and that of a young, still-growing athlete. They work as a team to get them back in competing shape. 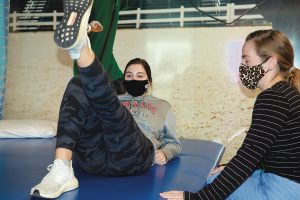 Sometimes athletes are wary of seeking treatment for pain or injuries because they are afraid they won’t be allowed to play. However, many conser­vative methods that don’t require surgery or long recovery times, such as rehabilitation programs, arch supports, bracing and taping, are often success­ful in treating injuries.

Rehabilitation, specifically physical therapy, can assist in conservative management of many sports injuries in order to return an athlete to full participation in their chosen sport as quickly and as safely as possible,” said Physical Therapist Mary K.V. Eighmy, PT, DPT, of Shriners Hospitals for Children — Erie.

This conservative management worked for Kiley, a 15-year-old basketball player who was sidelined last summer when she was injured during a tournament. Kiley had fractured her knee and bruised her kneecap, which required 12 weeks of physical therapy at Shriners Hospitals for Children Medical Center — Lexington.

For Kiley, it was valuable time to heal and also to maintain and build her strength to prevent more injuries. “When I hurt myself, it felt like it was the end of the world,” Kiley said, “but coming to Shriners Hospitals helped me know that I could go back to playing and not get hurt again, and that I could be better in time for the season to start again.” With the help of the team at the Lexington Shriners Medical Center, Kiley is back on the court and intends to play basketball in college.

Non-surgical treatment also helped a young dancer from Massachusetts, who dislocated her kneecap last fall while performing an acrobatic move she had executed perfectly many times before. 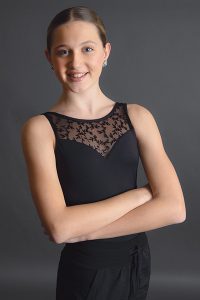 Bridget can perform all her dance moves after rehabilitation
and physical therapy.

“I was in immediate pain. I couldn’t put any weight on my knee,” said Bridget, 12. “I think I was in denial that I was hurt because I had never had an injury like that before.”

At Shriners Hospitals for Children — Springfield, Bridget met Ahmad Bayomy, M.D., medical director of the hospital’s sports health and medicine program. “Bridget was in such strong physical shape that I determined rehab was the best course of treatment,” Dr. Bayomy said.

“It was important to us that she be recognized as an athlete as she entered therapy,” said Bridget’s mother, Erin. Bridget was fitted for a knee brace and began eight weeks of physical therapy with Physical Therapist Erin Carpenter, PT, DPT, who is also a trained dancer. “It was so cool how Erin incorporated dance moves into my therapy,” said Bridget. “We talked the same dance lingo!”

In December, Bridget returned to dance practice and executed a front aerial to perfection.“I was so emotional,” said Bridget. “It was such an amazing feeling.”

When surgery is the only option

In summer 2019, Jaylen, a football player from Sacramento, Cali­fornia, attended a sports camp in Napa. The opportunity gave the promising young athlete the chance to live on a college campus, meet other players and learn from new coaches.

In a final scrimmage on the last day of camp, with parents in the audience, Jaylen, 12, was tackled on his blind side. The hit came just as Jaylen was pushing hard off his left leg. He heard a loud pop, felt tremendous pain in his left knee and fell to the ground. 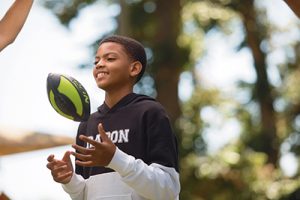 Jaylen is back on the field after ACL surgery.

“Jaylen normally jumps up quickly after he’s tackled,” said his mother, Yuri. “This time was different.”

X-rays found no broken bones, but an MRI revealed that Jaylen had a torn ACL (anterior cruciate ligament), the primary stabi­lizing ligament of the knee joint. ACL tears are becoming more common in young athletes. According to the American Academy of Orthopaedic Surgeons, ACL injuries that occur before a child’s bones have fully matured (in boys, typically by age 16) require special treatment and care to ensure proper healing and to prevent long-term complications.

At Shriners Hospitals for Children — Northern California, Nicole Friel, M.D., orthopaedic surgeon and sports medicine spe­cialist, reconstructed Jaylen’s ACL. Jaylen had physical therapy to recover the full use of his knee and return to the game he loves.

Using data to return to sports

How do the care teams know when a patient is ready to play again? One way is through data.

In March 2019, a knee injury took Jessica off the softball field for almost a year. “She was running to first base when the first base­man slipped, falling into Jess as she was running by,” said Jessica’s mom, Kimberly. 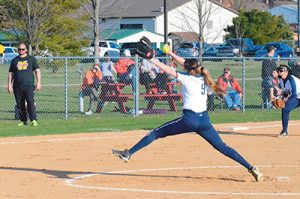 Jessica received care at Shriners Hospitals for Children — Chicago, where they use a team approach that includes pediatric orthopaedic surgeons, on-site physical therapy and return-to-sports testing in the motion analysis center. She was treated by Pediatric Orthopaedic Surgeon Kelsey Elaine Davidson, M.D.

After arthroscopic surgery with a bone-patellar tendon-bone (BPTB graft), physical therapy and home exercises, Jessica underwent testing to provide data to her care team. High-tech motion and force testing – a multi-activity test of squats, jumping and balance done in the hospital’s motion analysis center – provided infor­mation about her progress. Results were shared with the doctor and therapist, and her care team used the data to help evalu­ate when she was ready to safely get back on the field.

“Return-to-sports testing provides a lot more info than what we can obtain in a quick office visit,” Dr. Davidson said.

Kimberly said Jessica’s connection with Physical Therapist Nicole Viverito, PT, DPT, was another important part of her progress. “Nicole and Jessica had a strong connection from day one,” said Kim­berly. “She worked with Jessica’s coaches to ensure that everyone understood where Jessica’s recovery stood and what limita­tions she had.”

Now, those limitations are few. Jessica, 17, recently signed a national letter of intent to play softball on an athletic scholarship for Ball State University in Indiana. 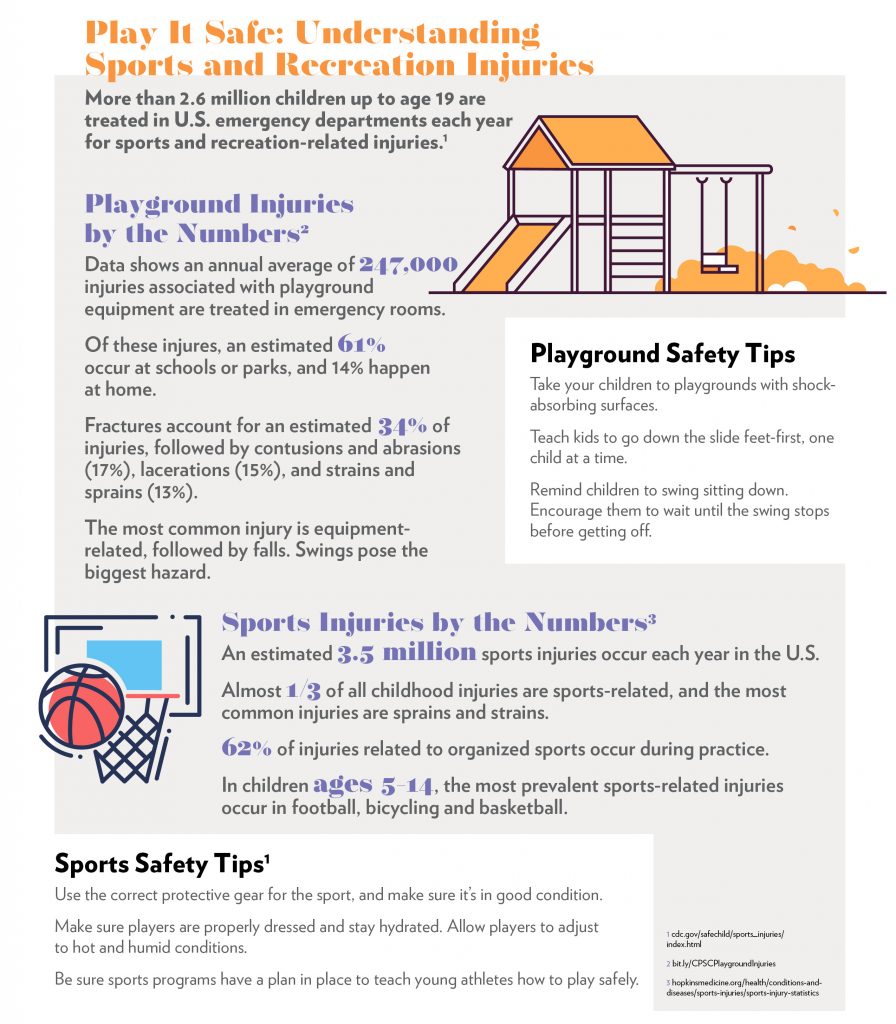